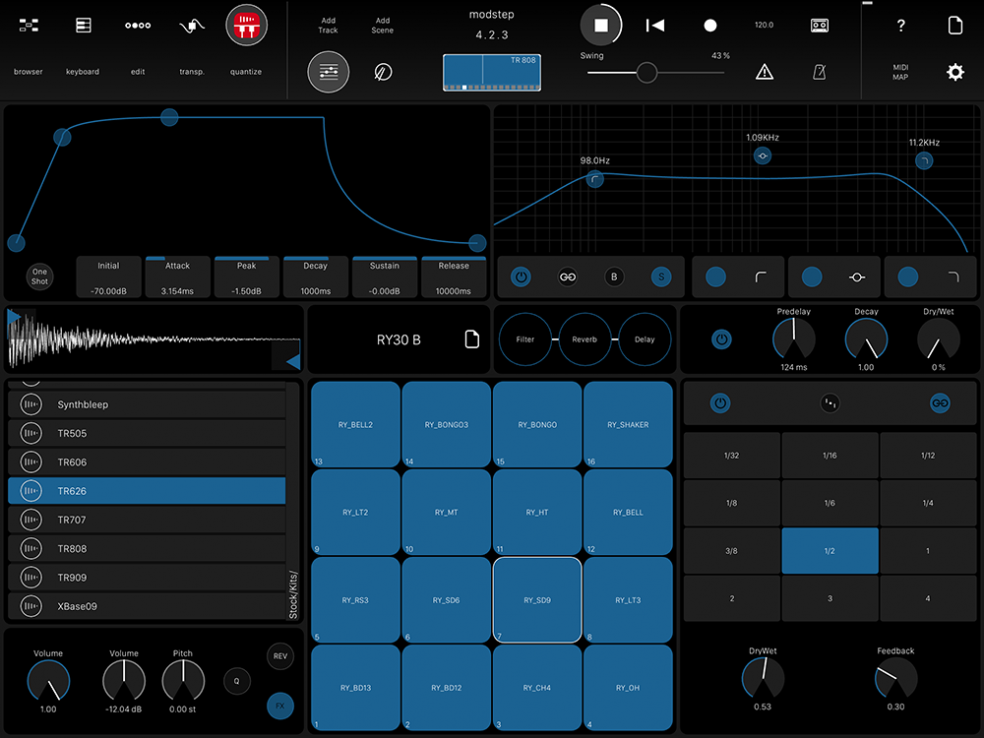 We have just released an update for modstep as a follow-up to modstep 1.1. Version 1.1.0.2 is a smaller update mainly dealing with smaller bugs, performance enhancements and improvements.
Changelog:

Please rate & review our app if you like it!